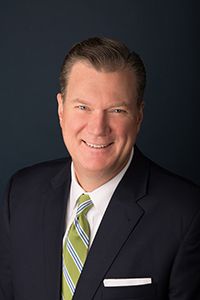 Michael Dugan
Since 1989, Mr. Dugan has been lobbying legislators, state agency officials, constitutional officers and municipal officials on behalf of a wide variety of clients. As a Capitol lobbyist, Mr. Dugan has assisted numerous corporations, associations and nonprofits navigate the halls of state government. Clients have come to rely on his strategic counsel and advice to achieve success on their legislative and regulatory agendas.

Prior to becoming a Capitol lobbyist, Mike was the 2nd Congressional District Campaign Coordinator for the successful 1986 campaign of then Governor William A. O’Neill. Following that campaign he was the Legislative Assistant for two different Speakers of the Connecticut House of Representatives.

Mr. Dugan was recognized by Hartford Magazine as one of the “Players” among the Lobbyists at the State Capitol. He continues to be active politically, serving as an advisor on numerous statewide and local campaigns. He has served as a delegate to several state and congressional conventions. 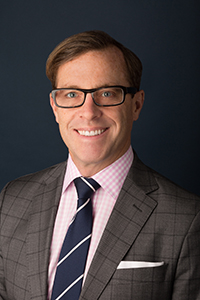 Josh Hughes, Esq.
Josh Hughes is a Senior Vice President, lobbyist and attorney at Capitol Consulting. He brings to Capitol Consulting a solid reputation with over 15-years of experience as a Capitol insider with extensive knowledge of the legislative process and policymakers. Over the years, Josh’s network of contacts has provided his clients with access to all levels of state government in the legislative, administrative and executive branches. He has a reputation of working tirelessly to achieve successful results for the clients he is privileged to serve.

Before becoming a State Capitol lobbyist, while in law school Josh was an intern with CB Richard Ellis commercial real estate in New York City. Prior to that Josh worked in the sales department of John Hancock Mutual Funds in Boston. In addition, he was on the account team of Ingall’s Advertising.

Josh received his Bachelor of Arts degree in American Literature with a minor in Environmental Studies from Hartwick College. He received a Juris Doctorate degree from Quinnipiac University School of Law. 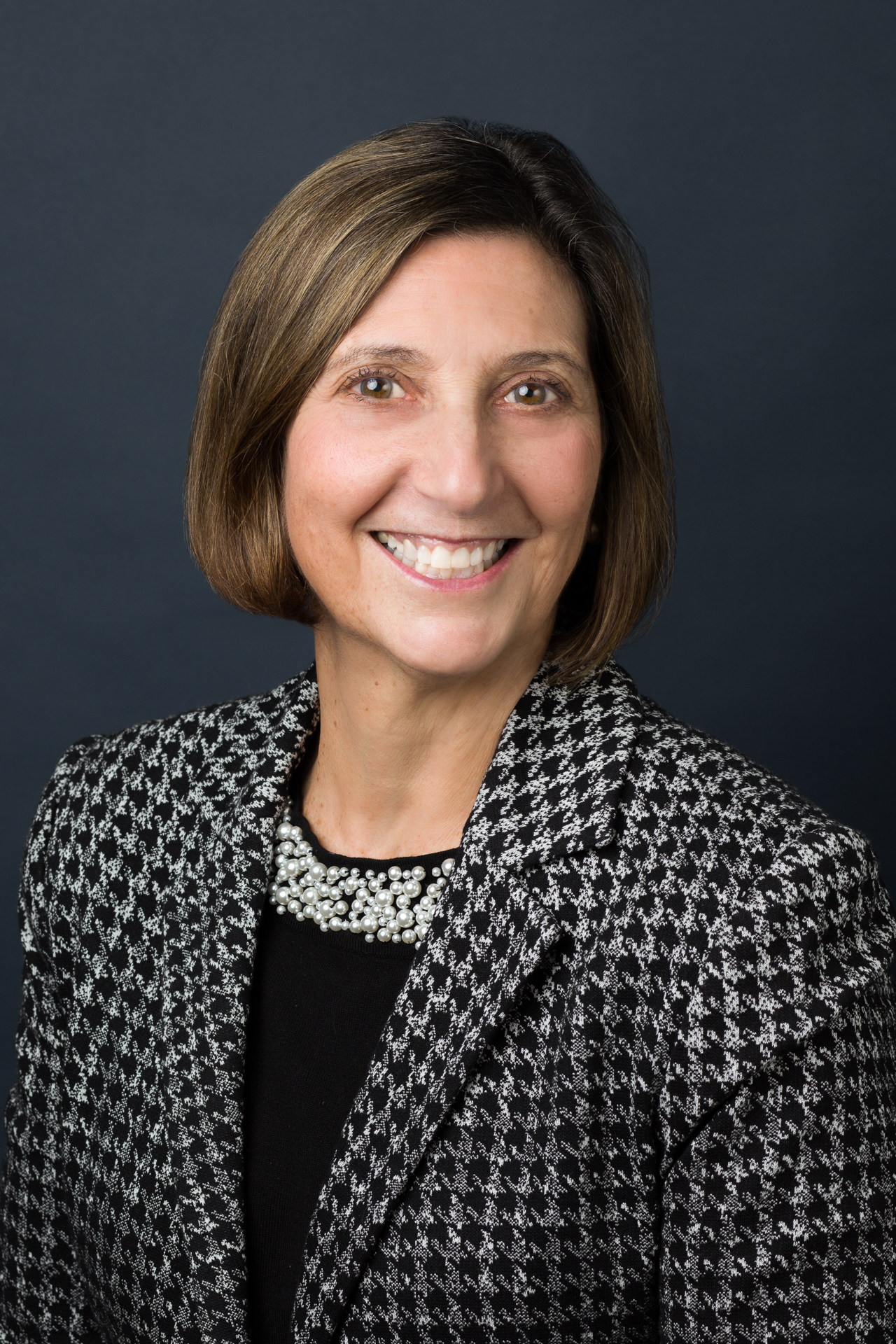 Anita L. Schepker, Esq.
Anita L. Schepker, Esq. joins Capitol Consulting after nearly a four-decade career in government relations. Anita has a wealth of knowledge about state government that only comes from successfully navigating numerous complex client issues through the halls at the State Capitol. Prior to joining Capitol Consulting, Anita was president and founder of Schepker&Associates, LLC, a full-service government relations and regulatory law firm. Anita brings to Capitol Consulting a broad group of clients that she’s has represented for many years including among others: Abbott Laboratories, AFLAC, Bristol-Myers Squibb, Connecticut Psychological Association, DaVita, Eli Lilly, Horizan Pharma, PhRMA and Safelite Auto Glass.

Prior to starting Schepker&Associates, Anita was a principal in another Hartford based lobbying firm where she acted as president of the firm’s public affairs corporation, directing all legislative and regulatory issues, and litigation for the firms’ clients.

Anita got her start in legislative lobbying in 1981 at the Connecticut Business and Industry Association (CBIA) where she began as a staff attorney and was promoted to general counsel. As general counsel, she headed CBIA’s legal and political departments. After eight years at CBIA Anita was hired as the senior vice president for government affairs at the Connecticut Bank and Trust Company (CBT) where she oversaw all of its state legislative and regulatory activities. In addition, she coordinated CBT’s federal and state political action committee activities. 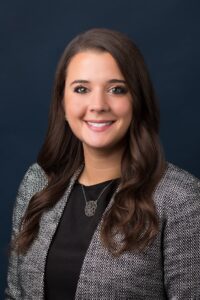 Liz Connelly
Liz Connelly joins Capitol Consulting as a Senior Government Relations Associate after more than six years on staff in the Connecticut General Assembly. Liz began her tenure with House Democrats as a top advisor to then House Majority Leader Joe Aresimowicz (Berlin and Southington). When Rep. Aresimowicz was elected Speaker of the House, Liz was then promoted to Senior Legislative and Communications Advisor to Speaker of the House. During her time as a senior advisor to the Speaker, Liz developed and maintains a wide network of legislators, state agency, staff and advocacy organizations. In addition, she was responsible for dealing and negotiating with numerous business and industry representatives on behalf of the Speaker. Liz brings to Capitol Consulting a strong work ethic and a clear understanding of the legislative process to immediately assist Capitol Consulting’s clients. In addition to lobbying directly for the firm’s numerous clients, Liz will manage the firm’s social media presence, assist in the firm’s marketing for new business and maintain the firm’s bill tracking system.

Prior to working in the legislature, Liz served as a Communications and Media Coordinator at The Governor’s Prevention Partnership, a nonprofit organization that builds and offers youth prevention programs to prevent substance misuse and bullying.

Liz received her Bachelor of Arts degree from the University of Connecticut, where she double majored in political science and journalism. 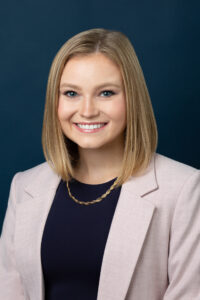 Reagan Kenney
Reagan Kenney joined Capitol Consulting as a Government Relations Associate in January of 2021 after serving as the firm’s legislative intern in 2020. In addition to lobbying directly for the firm’s numerous clients, Reagan manages the firm’s social media presence, maintains the firm’s bill tracking system, conducts research on our clients’ issues, coordinates various events and client activities, as well as supervises the firm’s legislative internship program. Reagan is a natural leader, bringing to Capitol Consulting a strong work ethic, positive attitude, and an ability to quickly understand the complexities of the legislative process.

Prior to coming to Capitol Consulting, Reagan worked as a Certified Nursing Assistant at nursing homes in her hometown of Meriden. At Central Connecticut State University (CCSU) Reagan was a 4-year, two sport Division 1 student athlete. She was selected as the captain of CCSU’s Diving Team and Cheerleading Team. In her free time Reagan still works at her local YMCA coaching gymnastics and cheerleading.

Reagan received her Bachelor of Arts degree from Central Connecticut State University in 2020, where she majored in political science and minored in strategic communications.